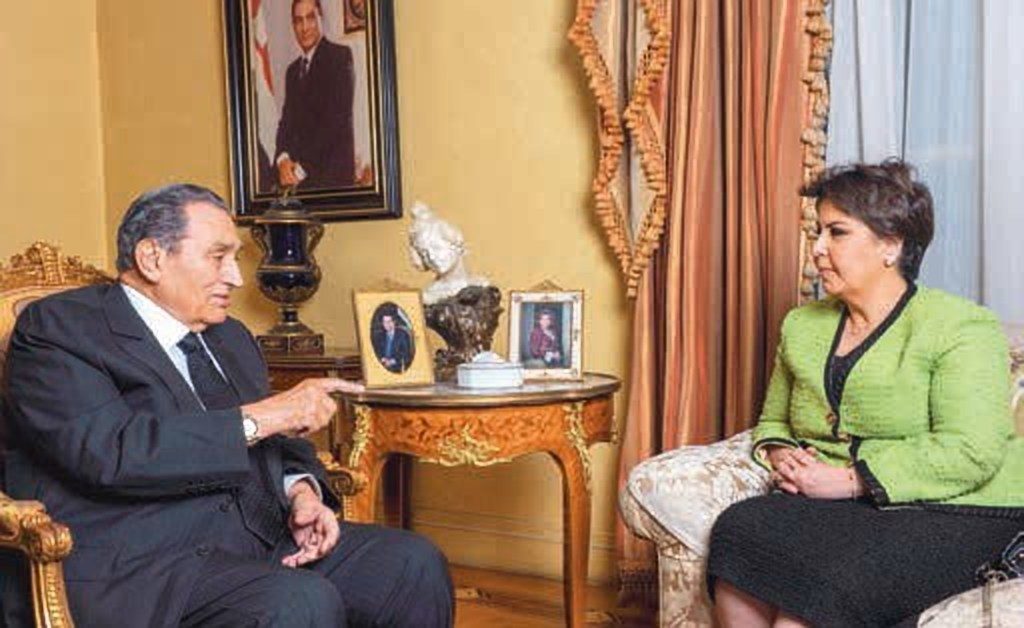 Source: Al Anbar Former Egyptian President Hosni Mubarak sat down for an interview with Kuwait's Al-Anba newspaper recently to discuss a number topics including Trump's peace deal and the new developments occurring in the Middle East. When asked about Trump's 'Deal of the Century', which is the new Middle East peace deal between the Palestinians and Israelis, Mubarak expressed his pessimism towards the deal. "I am an optimist by nature," said Mubarak, "but my general view on this issue is not optimistic." "Any solution that would be imposed on the region based on the imbalance of power will not last,...
[Source: egyptianstreets.com] [ Comments ] [See why this is trending]

Ryan Michael | As a marine infantryman, I deployed to the... - Stats

Rocket Fired Toward US Embassy in Iraq Injures Child - Stats

Is intercepted rocket attack on US embassy a game changer? Analysis - Stats

Rocket fired at Baghdad's international airport, not far from US troops and diplomats - Stats

The Escalating Terrorism Problem in the United States - Stats