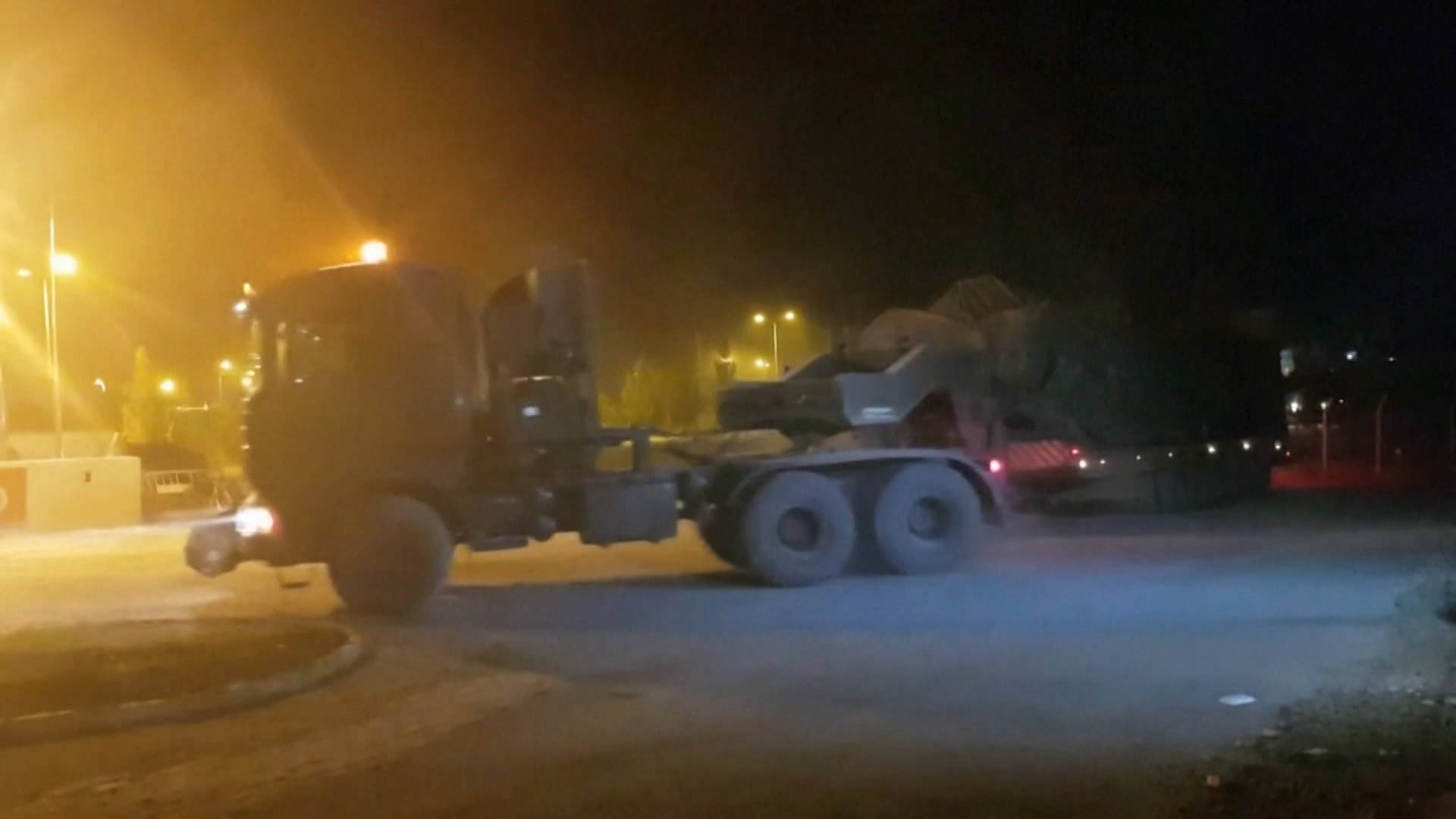 U.S. troops have begun withdrawing from northeast Syria as Turkey prepares to invade Kurdish-controlled areas of the country. For years, the Kurds have been close allies to the United States in the fight against ISIS. On Sunday, however, the White House released a statement that surprised many in the region, announcing that Turkey would be “moving forward with its long-planned operation in Northern Syria,” following a phone call between President Trump and Turkish President Recep Tayyip Erdogan. “The United States Armed Forces will not support or be involved in that operation, and the United States forces, having defeated the ISIS...
[Source: www.democracynow.org] [ Comments ] [See why this is trending]

Iraq and the US withdrawal conundrum - Stats

“Worth the Price?” New Film Shows How Biden Played Leading Role in Push for U.S. to Invade Iraq - Stats

Joe Biden championed the Iraq war. Will that come back to haunt him now? | Mark Weisbrot - Stats

“Worth the Price?” New Film Shows How Biden Played Leading Role in Push for U.S. to Invade Iraq - Stats

Engel on justification for drone strike: ‘This spurious, after-the-fact explanation won’t do’ - Stats

England: Assange "has become a political prisoner in this country" - Australian MP - Stats

Iran Assassination: ‘they’re not impeaching Trump over this.’ - Stats

Militants In Northeastern Syria Are Being Armed By U.S.: Russian Reconciliation Center - Stats

Iraqi MP: 'Deal of the Century' to transfer Palestinians to Iraq - Stats

The Jerusalem Post / JPost.com | When asked what the PA is doing to... - Stats