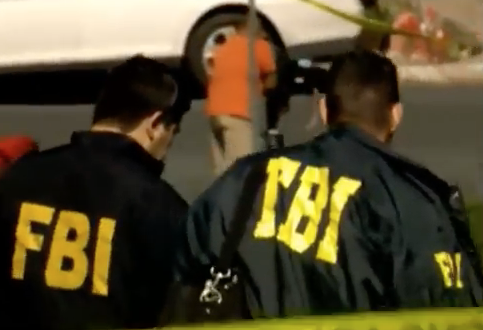 An Edmond man has admitted he shipped firearms hidden with tool parts to a Kurdish military organization in Iraq, the FBI said. Randy Lew Williams, 57, was charged Tuesday in Oklahoma City federal court with smuggling, conspiracy and two other offenses. The apartment complex maintenance worker was arrested Monday. He told the FBI he fought alongside and sent guns to the Peshmerga, according to a court affidavit. "Williams admitted that he did not have a license to send firearms to Iraq and that what he did was wrong," an FBI agent wrote in the affidavit. The Peshmerga has fought with...
[Source: americanmilitarynews.com] [ Comments ] [See why this is trending]

Voice of Europe | As coronavirus cases continue to climb in both... - Stats

The U.S. and Iran Inch Toward Confrontation in Iraq - Stats

COVID-19: If Nigeria falls, the world will wish it intervened - Fareed Zakaria - Stats

China Prepares To Close ‘Oil Deal Of A Lifetime’ In Iraq | OilPrice.com - Stats

Opinion | From Iraq to New York: Thank Those Who Keep on Truckin’ - Stats

America is battling a pandemic. Why is Trump talking about war with Iran? - Stats

The U.S. was beset by denial and dysfunction as the coronavirus raged - Stats

US forces preparing to withdraw from base west of Baghdad - Stats