The Escalating Terrorism Problem in the United States 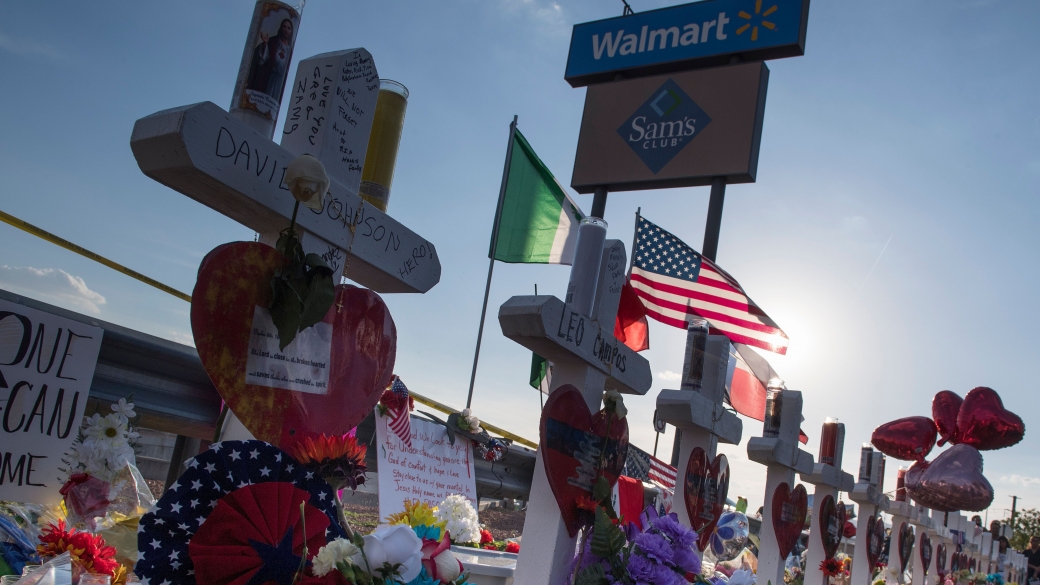 Download the Brief THE ISSUE The United States faces a growing terrorism problem that will likely worsen over the next year. Based on a CSIS data set of terrorist incidents, the most significant threat likely comes from white supremacists, though anarchists and religious extremists inspired by the Islamic State and al-Qaeda could present a potential threat as well. Over the rest of 2020, the terrorist threat in the United States will likely rise based on several factors, including the November 2020 presidential election. On June 3, 2020, federal authorities arrested three individuals allegedly associated with the “boogaloo” movement, a loosely-organized...
[Source: www.csis.org] [ Comments ] [See why this is trending]

Special Ops Sniper Rates 11 Sniper Scenes In Movies | How Real Is It? - Stats